SD Worx uses Social Seeder mostly for marketing purposes but they are working together with the HR department to start using it for recruitment as well.

The great thing about Social Seeder isn’t just the user-friendly tool but also the warm team behind it. Suggestions are received with open arms and in addition, support is always very fast, friendly and correct!

At the moment they have more than 500 ambassadors in Belgium, 80% of which were active during the last month. They are sending, on average, four different campaigns per month to different segments of their ambassadors and the results, for the moment, have been great.

At the moment, they are only recruiting internal ambassadors but they’ve already had requests from external people to become ambassadors.

They are very happy with the progress because most ambassadors have come from one recruitment effort where they went around the New Year's Reception with an iPad explaining to their colleagues what becoming an ambassador entails.

Since then, they have placing posters around the office to create more awareness.

They have also run a campaign to thank all their current ambassadors with little peppermint boxes branded as their ambassador programme: “SD Worx ambassador power mints” and “Proud to be SD Worx ambassador”. This way they try to create some internal buzz to attract more people join up for the programme.

They are expecting to recruit at least 500 of our employees to become SD Worx ambassadors. 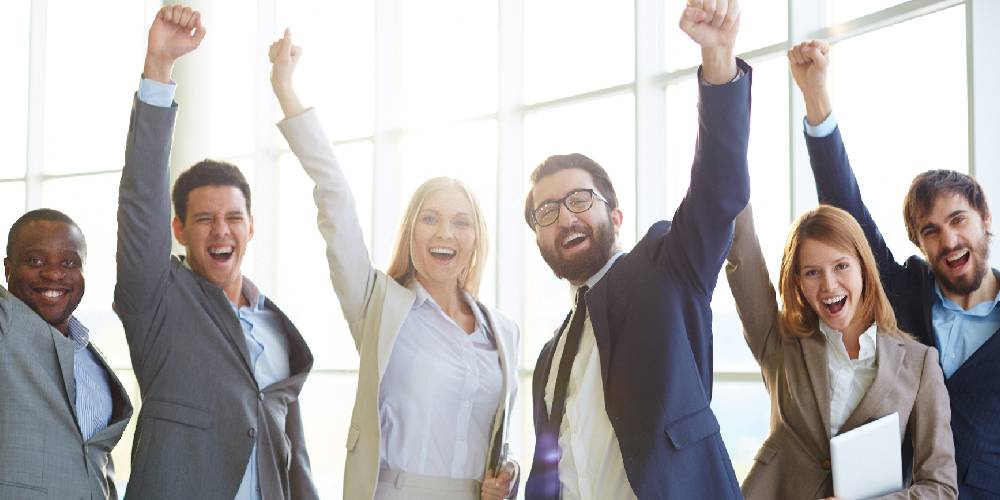 One of their best performing campaigns was “Belonen zonder extra loonkosten”, which in English means “Reward without extra labor costs”.

This campaign contained a very interesting blogpost with different ways for employers to offer more net to their employees, without burdening their budget.

The post became really popular and the results of the campaign were great!

This campaign was sent in two languages: Dutch and French to address our ambassadors in their own language. 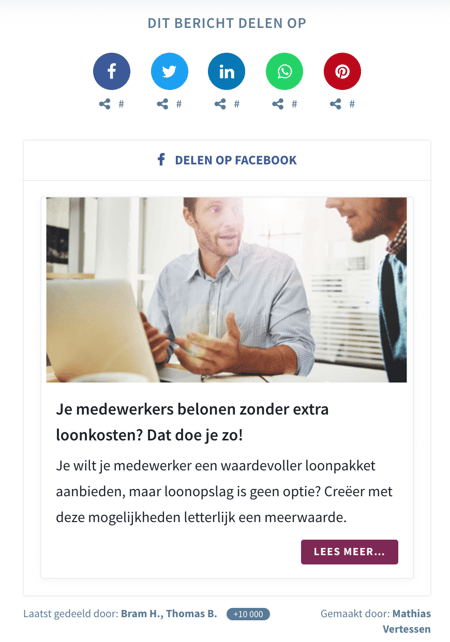 The campaign generated a reach of around 16,134 people and 800 unique hits. This means that each person who shared the campaign drove around 10 people to our content.