The Great Resignation: how to rethink the role of work in your life 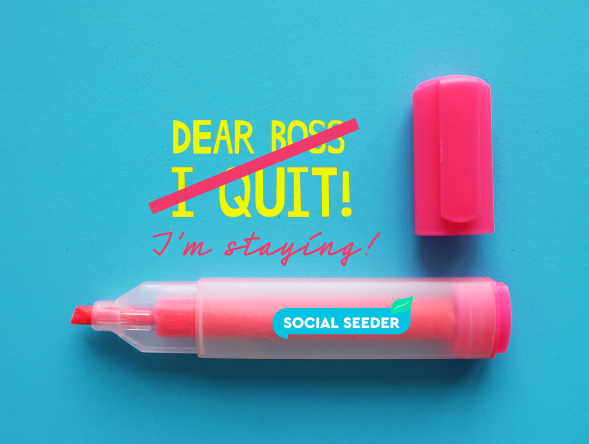 IIn 2021, over 47 million Americans quit their job. The pandemic made them rethink their priorities and they left bad working conditions, uninspiring jobs and bad bosses in droves. The Great Resignation started as a US thing, but in other countries employees are starting to move as well, presenting companies worldwide with a huge challenge. How are we doing in Europe?

It used to be pretty easy for companies. Employees signed a contract, stayed for 40 years, got a golden watch and retired. One career, one employer, no questions asked.

The times, they are a-changin’. Most companies don’t even last for 40 years and most employees definitely won’t stay for 40 years. Job loyalty is a thing of the past. “New generations change jobs like we change underwear”, I heard an executive at a big corporate complain recently, a little desperate.

In the US, they are talking about The Great Resignation (also referred to as ‘The Great Reshuffle’, ‘the Big Quit’ or even ‘The Big Strike’). In November last year, a record-breaking 4.7 million Americans voluntarily quit their jobs. The months before showed similar statistics (the Great Resignation began in April 2021) and the number of quitters did not slow down in the first months of 2022.

The Great Resignation is being driven by the millennials and Generation Z, but it’s not limited to just two generations. According to Harvard Business Review, the largest exodus happened in the group between. An important part of that group are not millennials anymore.

The pandemic was a wake-up call for millions of people, across generations. They started rethinking our relationship with work. ‘What is the impact of my job on the world around me?’ ‘Is it worth sacrificing part of my private life for it?’ ‘Is this what I want to do for the rest of my life?’

Some discovered the freedom of remote work and didn’t want to go back to the office. Others found out they want more flexibility and didn’t want to go back to rigid schedules. The shortage on the labor market and the war for talent sparked competition between companies and between industries. Companies introduced paid family leave, big chains like McDonalds provided employees with health benefits and college scholarships. A part of the quitters switched jobs in the same industry, taking advantage of the scarce of workers to negotiate better wages and better working conditions. Others changed course, reinvented themselves and moved to other industries.

The Great Resignation is no straightforward, black or white story. There is not just one simple explanation for this trend. COVID-19 was not the only reason. Hell, it was not even the main reason. A lot of people were dissatisfied with their jobs, the pandemic was the trigger to take matters into their own hands. It was the push in the back they needed to make the jump.

A typical American phenomenon? Not anymore.

It’s no surprise that the Great Resignation started in the US. The labor market is more open and flexible than in Europe. It’s easier for companies to hire and fire employees, it’s easier for employees to quit an old job and start at a new one. In most European countries, employees are protected very well, sometimes locking them in a golden cage. And then there’s the conservative mindset to choose job security over personal development.

But there are signals that the Great Resignation may not remain a typical American phenomenon after all. Microsoft’s annual Worker Trend Index shows that 43% of all respondents worldwide are considering quitting their job. Considering quitting doesn’t actually mean quitting, but it’s a striking indication. In countries like the UK and France, the latest data say the number of resignations is on the rise. It’s not a spectacular increase (yet?), but it will be very interesting to see what the future brings.

How to counter the Great Resignation?

The Great Resignation seems to be spreading. Not like a wildfire, but be ware, most wildfires start small.

So, what does this mean for employers? They can’t afford to sit back and relax, that’s for sure. They need to anticipate and invest in not only loyal, but also engaged employees. Those are less likely to quit their jobs. To boost employee engagement and counter the Great Resignation, companies need to adapt to the new way of working, make their purpose clear and show real leadership. (Read my article on new leadership here:

If they wait to see which way the wind will blow, the Great Resignation might punch them right in the face.

Our tips and tricks for getting the most out of your advocacy program. 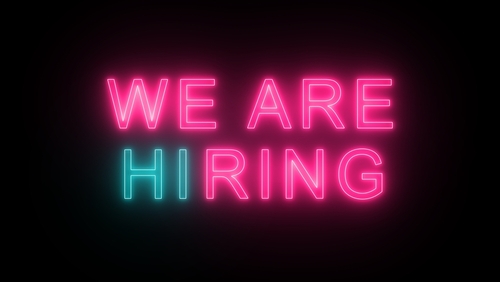 Recruitment tips: which channel leads to the best candidate?

When was the last time you received a stunning resume and immediately filled a vacancy as a result?...
Read more 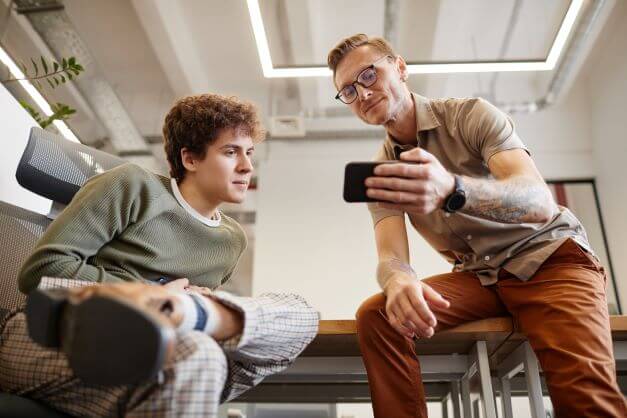 Recruit via your own employees: 3 successful steps

Looking for new talent for your business? Not easy. Advertisements are getting more expensive,...
Read more

We’d love to give you a better look inside our employee advocacy platform. Scheduling a demo is the best way to understand how Social Seeder works. Find out if the platform’s features are a good fit for your organizations’ needs.

Please call me back.